Primitive Skate • a year ago

“The first time that I skated with Kyonosuke was at the Fire Lab rail when I was working on my “What The Prod” part. He filmed a line with a big flip front board in a handful of tries, but even from that small amount I saw, I could already recognize a mature taste in his skating. Later on I got to watch him cruise the Primitive Park and get more of a sense of the tricks that he would do, and it struck me how much he has an old soul to his skating. I don't know who mentored him or who his OG's were that put him on to skating, but he skates as if he grew up watching the same people that I grew up watching. Although we've only known each other for a short time, he already fits in so naturally with the team that it feels like he's been around way longer. It feels only right to make it official and welcome Kyonosuke Yamashita to the Primitive Skate team!” - Paul Rodriguez Filmed by: Alan Hannon, Alex Kissinger, Eric Iwakura and Jake Leger Edited by: Alan Hannon Motion Graphics: Blaine Birardi Still Photography: Bailey Schreiner ► Subscribe to Primitive Skate: http://bit.ly/prmtvsub 🔥 Follow us: Instagram: http://instagram.com/primitiveskate 💰 Shop: http://primitiveskate.com Primitive Skateboarding was established in early 2014 by Paul Rodriguez and Heath Brinkley. Our pros are Paul Rodriguez, Tiago Lemos, Miles Silvas, JB Gillet, Spencer Hamilton, Robert Neal, Marek Zaprazny, Devine Calloway, Carlos Ribeiro, Brian Peacock, Wade Desarmo, Franky Villani, Giovanni Vianna, and Trent McClung. Ams: Tre Williams 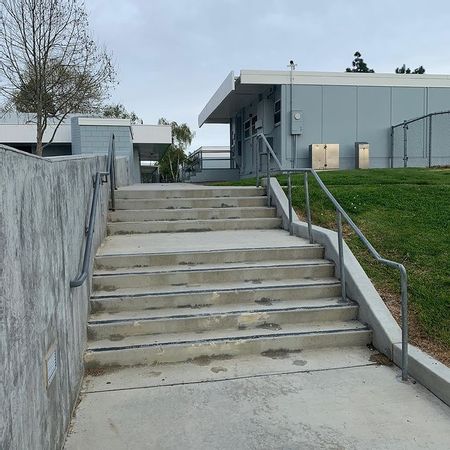 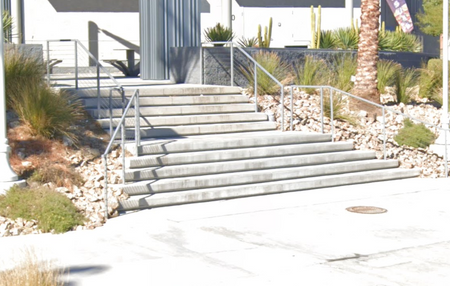 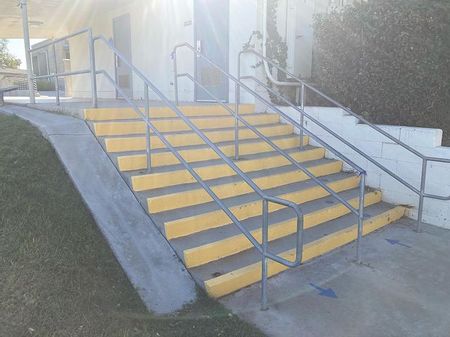 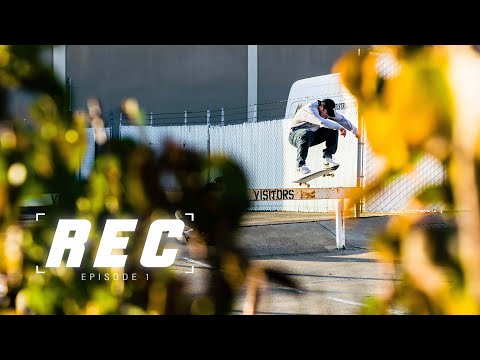 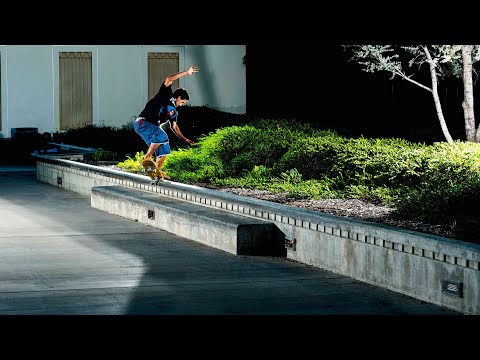 Primitive Skate
a month ago5 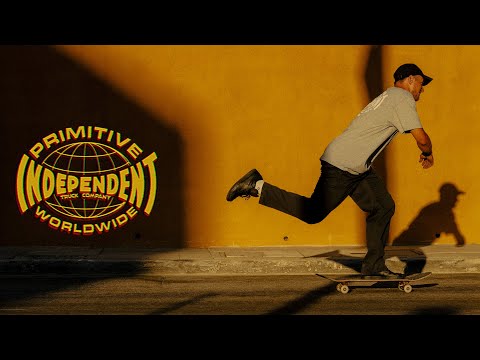 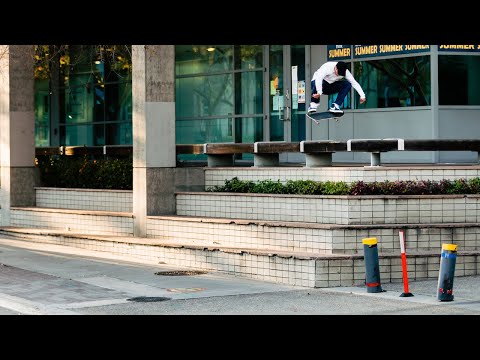 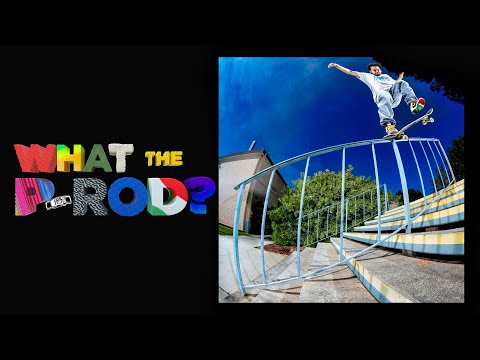 Primitive Skate | What the P-Rod? 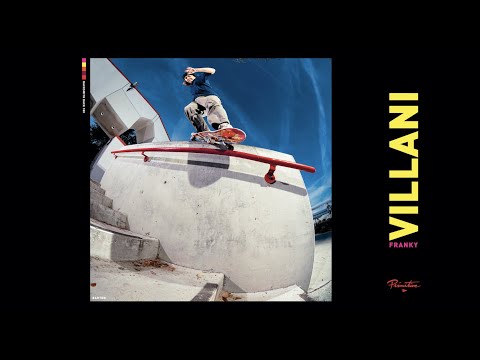 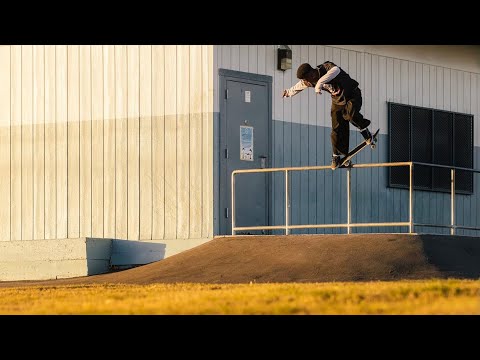 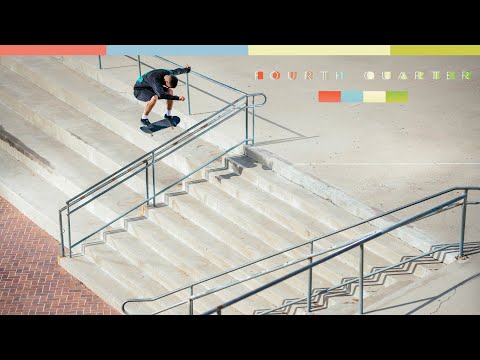 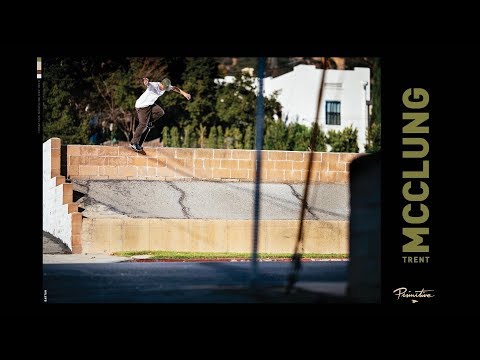 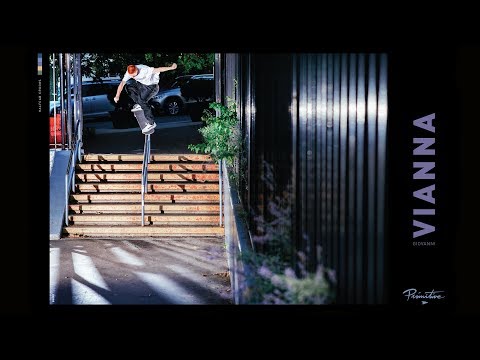 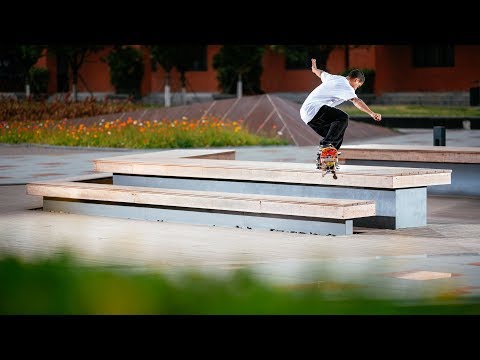 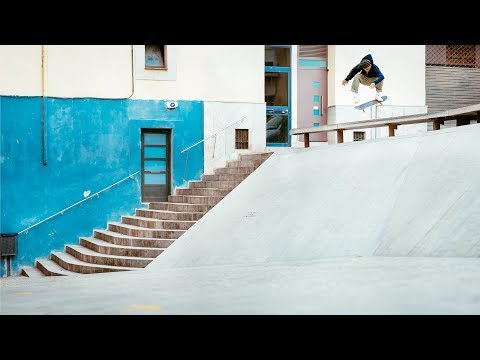 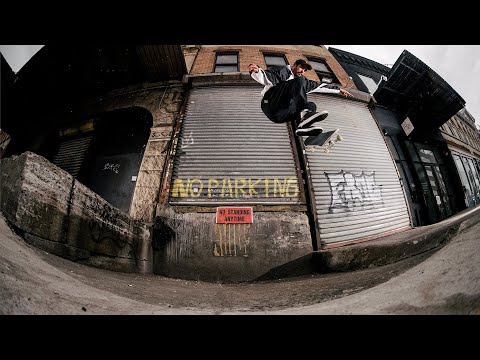 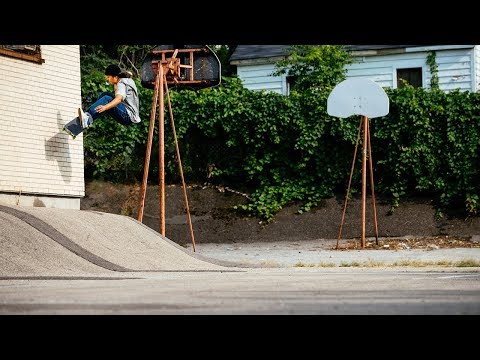 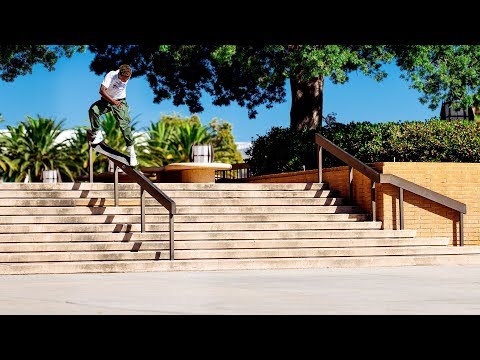