Things start getting a little wild here. The run in with the angry old people at the rooftop gap is so weird to watch now that I'm almost 20 years older. I definitely would've handled that situation differently if it happened to me nowadays, but I still do feel like that woman was in the wrong by breaking my camera viewfinder. I do totally understand why they were so pissed off at us, I'd be pissed off at a group of skaters skating my roof too, but the tenants were super cool. Some people came out with beers and watched the show, not one person asked us to leave. The old folks came in way too hot and I think they handled it worse than we did. After that situation happened we went to Jimi Hendrix's highschool and I'm pretty sure the name of the video came from Danger's slam that day. Danger and all of us stayed that night at someone's apartment. He slept on a couch and we woke him up every few hours. The dude is tough as nails, he handled that slam like such a champ. I ran into Danger a few years ago somewhere, I can't remember where. We both did that double take you do when you're not quite sure if you actually know the person. I haven't seen him since this trip, he looked the same :) We caught up for a while. He was doing well, and I was too. We shook hands and said goodbye and went our separate ways again. Keep your eyes peeled these next few episodes get pretty funny. Subscribe to TransWorld's YouTube: http://twskate.co/gz8nsr Follow TWS for the latest: Daily videos, photos and more: http://skateboarding.transworld.net/ Like TransWorld SKATEboarding on Facebook: https://www.facebook.com/TransWorldSkate Follow TransWorldSKATE on Instagram: https://instagram.com/transworldskate/ 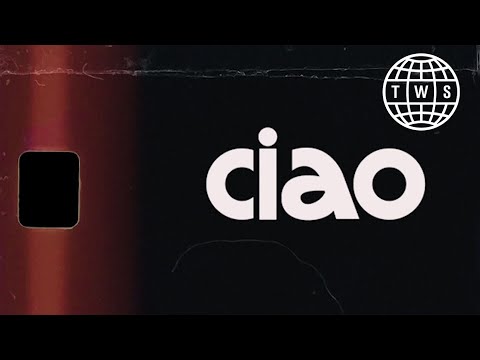 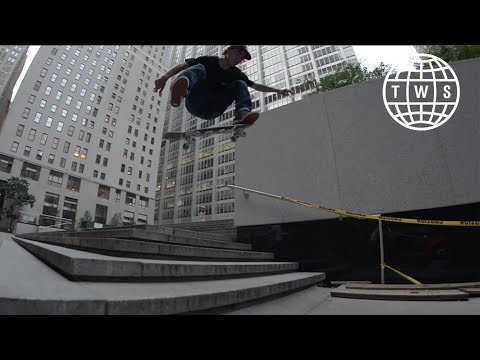 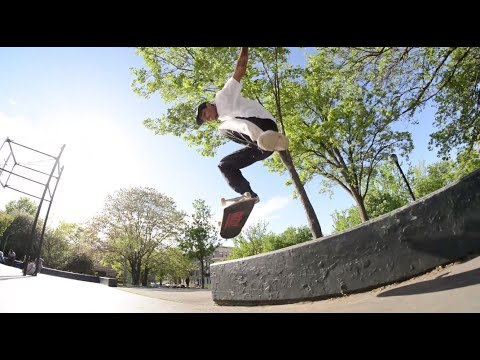 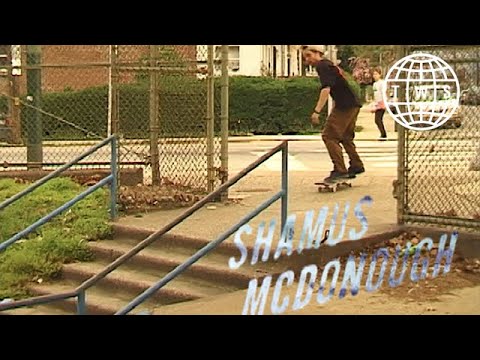 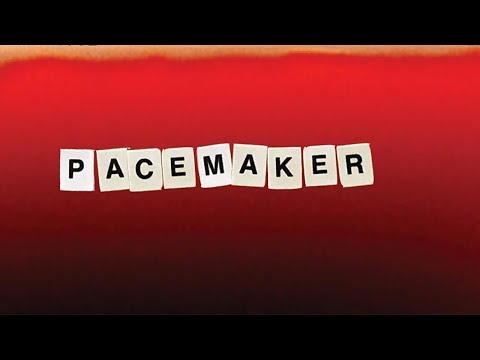 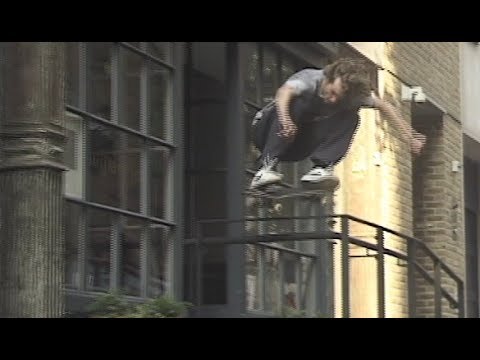 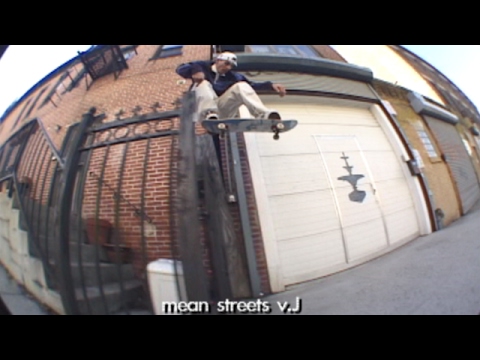 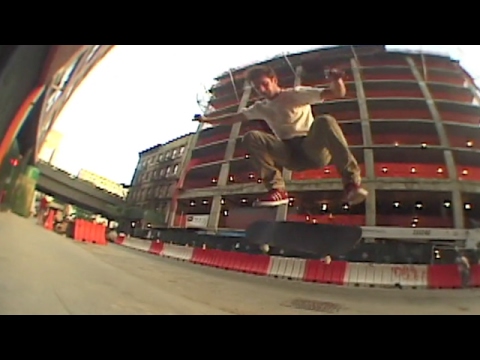 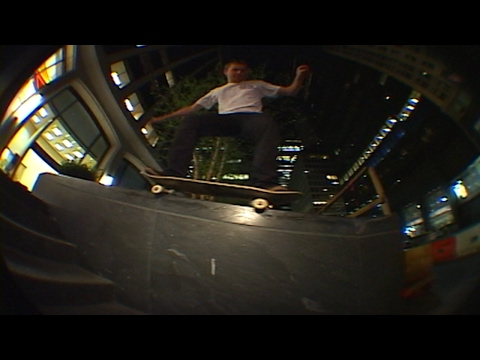 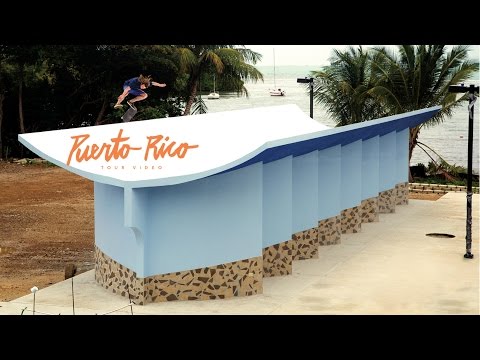 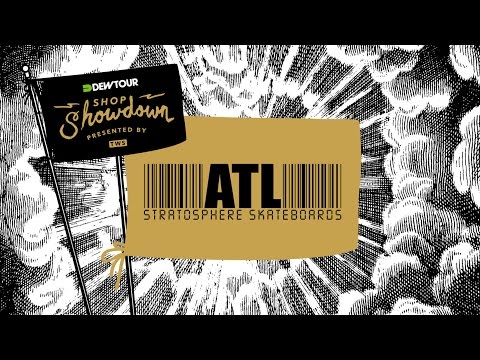 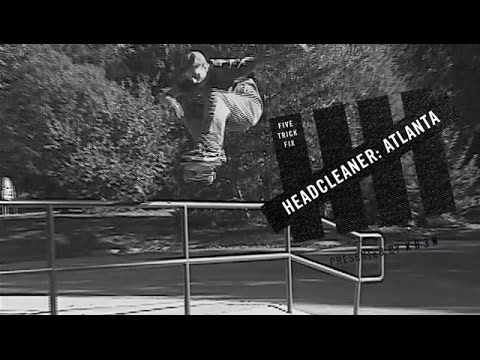 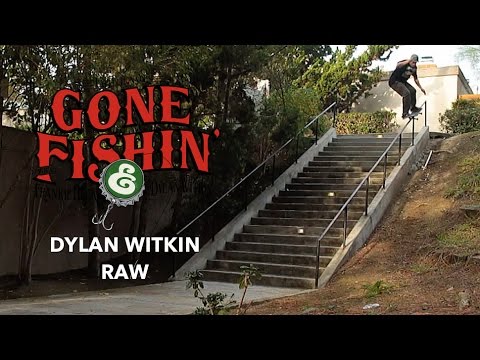 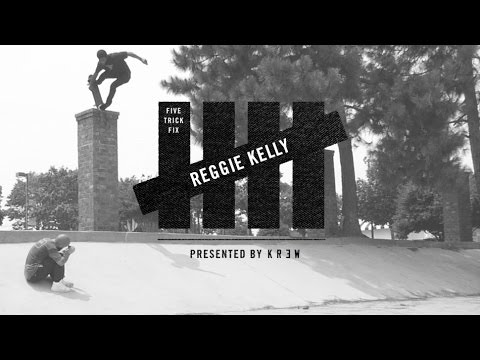 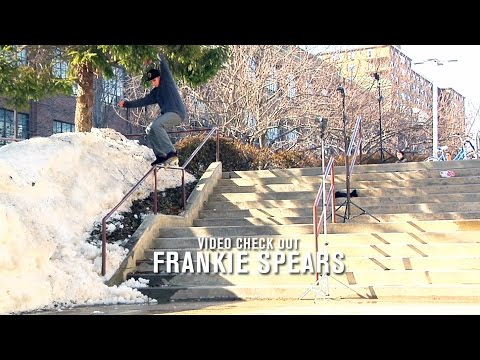